At NAJA’s 30th Annual National Native Media Conference, I was honoured to be asked to give a #NAJATalk. Here’s the text of “Decolonizing Journalism Education”:

Almost all the students at the UBC School of Journalism are non-native, so when they arrive for the first day of my Reporting in Indigenous Communities class, I hand them a fill-in-the-blank cultural competency quiz. Here’s one of the questions: “sometimes, when I interview a person of Indigenous descent, I feel ______”.

Hardly ingredients for a successful news story, when a reporter feels intimidated before making one phone call.

Yet, newsrooms across Canada send journalists regularly to report in Aboriginal communities – expecting them to hit the ground running, just like any other story.

Except, for many, reporting from Indian Country is like being sent on foreign assignment.

I’ve talked with experienced journalists who embark on Aboriginal stories reluctantly, aware of the challenges — and sometimes, distrust — they face.

So, is it any surprise Aboriginal peoples are underrepresented in the news?

Here’s a recent study. Three years of print and online coverage in Ontario showed about 0.28% of all news stories produced contained Aboriginal content.

In a country where Aboriginal peoples represent approximately 4% of the population, that’s shameful.

But it’s not a surprise.

There are plenty of studies in Canada and the US that say the same. Aboriginal peoples are consistently under-represented in mainstream media.
But here’s what truly maddens me off. The fixes are obvious.

We need more Aboriginal journalists. At CBC, about two percent of reporters are Aboriginal. Barely a blip, at other networks. 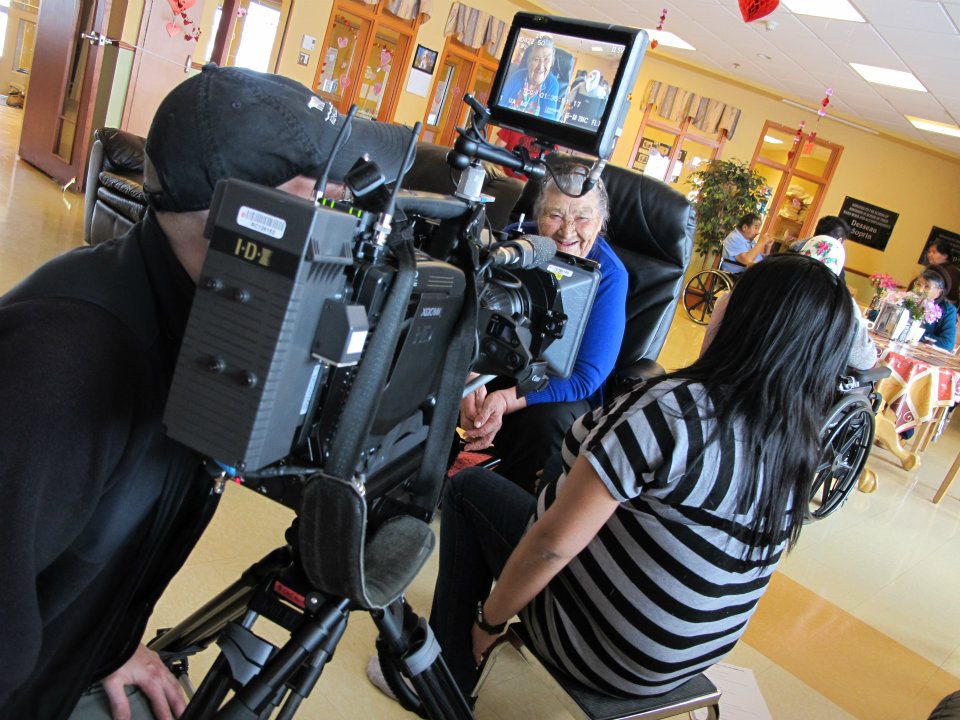 Maybe that would change if we tied senior managers’ bonuses to success at recruiting diverse job candidates.

But, even if we attain employment equity, the majority of journalists covering Indian Country will forever be non-Aboriginal.

That’s why it’s essential to offer journalists cultural competency training, to make up for all the things no one taught us in high school.

Every journalist should receive a crash course in the Indian Act, residential schools, and section 35 of the Constitution. It also helps for a reporter to appreciate the role of Elders and notions of “Indian Time.”

Many police forces in Canada offer some type of diversity training. That makes sense, when a cultural misunderstanding could end up with someone getting shot.

But what’s it like to get blasted over and over by news stories that depict your people as dying, violent, corrupt, and poverty-stricken? What impact does a relentless stream of negative news have on the self-esteem of Aboriginal youth?

That’s why I created an online reporting guide for working journalists – www.riic.ca – full of tips and advice on how to tell better stories in Indian Country. 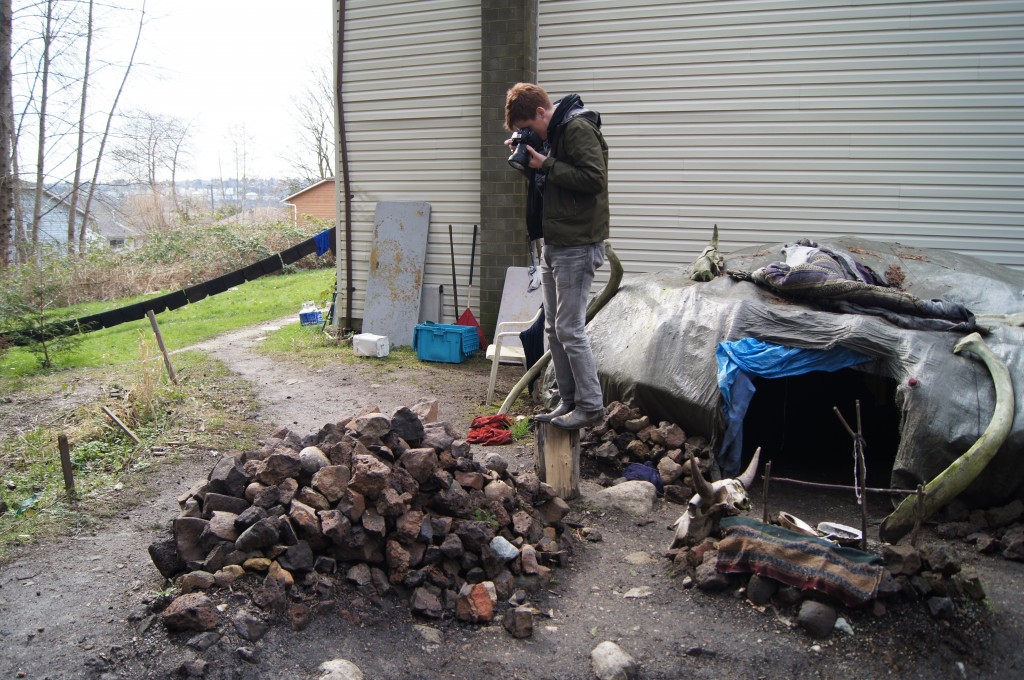 The Reporting in Indigenous Communities course at UBC launched in 2011 Credit: Allison Griner

But real change lies with the reporters of tomorrow. So, three years ago, we launched the Reporting in Indigenous Communities course at the University of British Columbia.

We immerse journalism students for four months into First Nations communities, and ask them to produce a substantial piece of enterprise journalism. We teach a basic understanding of Aboriginal history, but more importantly, make sure they know how to report with cultural competency.

How did we do this? Relationships. Vancouver is surrounded by dozens of First Nations. We sought out partnerships with First Nations and tribal councils, and they contribute guidance and guest speakers.

All of this work has been published on our website… and in media outlets such as CBC Radio and the Globe and Mail.

Of course, this hasn’t happened without challenges.

Number 1 – our School still struggles to attract Aboriginal students. Last year, I had my first one. This year, we have three Aboriginal journalism students. It’s a start – but we’d welcome a whole bunch more.

Number 2 – funding. The first three years was a pilot project, funded by UBC. Now, we need to figure out how to keep paying for it. Welcome to the new normal – journalist-as-fundraiser.

And I can show you metrics and analytics to prove, these stories win audiences… maybe even awards.

We can produce that journalism, if journalists know what matters to Aboriginal peoples, by building relationships. And we need journalists to operate respectfully, so they can report the good, the bad, and the ugly, without fear of someone crying “Racist!”

Most of all, if asked to answer – “when I interview an Indigenous person, I feel…” — here’s how I want journalists to respond.

That’s a recipe for a good news story.