Why we need better reporting on First Nations

03 Jun Why we need better reporting on First Nations

Last year, I helped write a story about a vanishing lake. It stretched across B.C.’s Fraser Valley, and was drained in the ‘20s so the government could sell the land underneath it to farmers. It didn’t matter that the Sumas Band lived on the shores of Sumas Lake, or depended on its sturgeon for food. Think about that: just an hour outside of Vancouver, some of the country’s most fertile farmland rested at the bottom of a lost lake.

Why hadn’t I heard about this?

Well, until then, I’d never sat down with a First Nations elder over Tim Horton’s coffee and doughnuts. Most journalists haven’t. Canadians don’t know these stories, because few of us are taking the time to tell them. 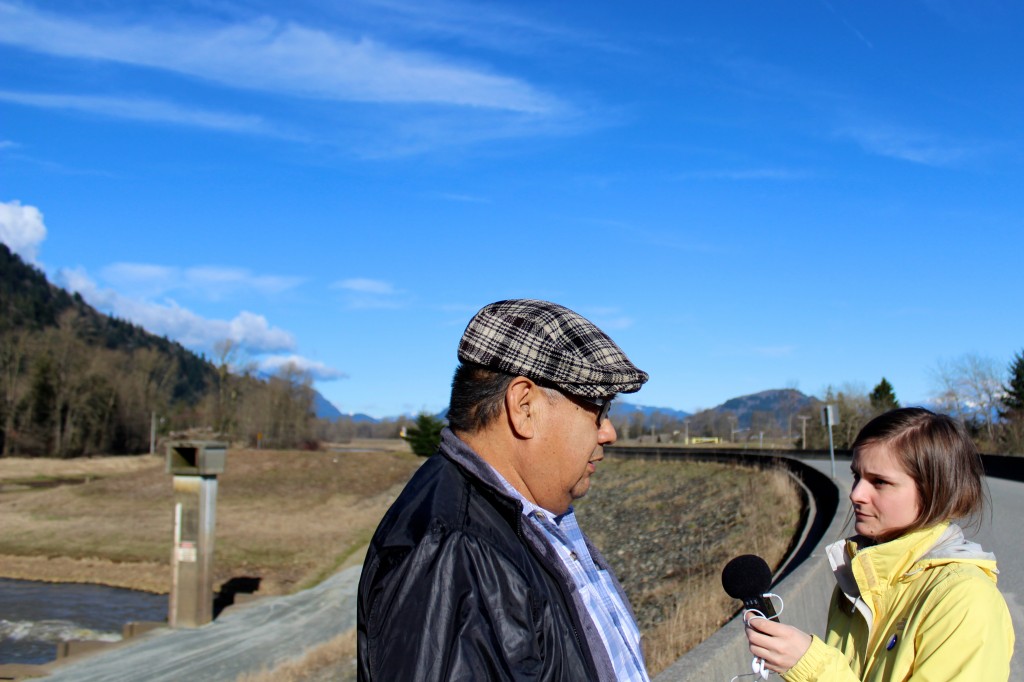 “Aboriginal-related stories are barely on the radar of most media outlets,” stated a recent report from Journalists for Human Rights.

The report, published last August, looked at print and online news in Ontario from 2010 to 2013. It found that while aboriginal people make up 2 percent of the province’s population, they account for less than 0.5 percent of media coverage.

We need more stories about First Nations. Not only that, the stories need to be better. Even when news outlets report on aboriginal issues, they often reinforce negative stereotypes.

“The kind of narrative frames that we often choose about aboriginal people tends to focus on conflict, or disaster coverage, or tragedies,” Duncan McCue, reporter for CBC’s The National, told me over the phone. “The problem with that is that our audience can get the impression (if that’s all they’re exposed to) that that’s the sum total of aboriginal life in this country.”

McCue is a member of the Chippewas of Georgina Island First Nation in Ontario, and has spent the last fifteen years working as a journalist. He teaches UBC’s Reporting in Indigenous Communities class—the only university course of its kind in Canada—and started an online guide for journalists.

McCue says journalists should spend time in aboriginal communities—time with the tape recorder off, and the notepad tucked away.

The more time journalists take to really listen, or to understand the implications of the Indian Act, the richer the stories will be. This means not just responding to press releases or protests (as we saw with much of the coverage of Idle No More).

“Yesterday’s stand-off is soon forgotten and the next flare-up is covered as if nothing preceded it. What follows is usually superficial and repetitive coverage that spawns the same public criticisms and conclusions,” wrote APTN reporter Jorge Barrera in the Journalists for Human Rights report.

The first step for most media organizations is likely hiring more aboriginal reporters. It’s about “recognizing that there’s a gap that exists—actually naming that gap, and saying we have a problem and we need to fix it,” said McCue. 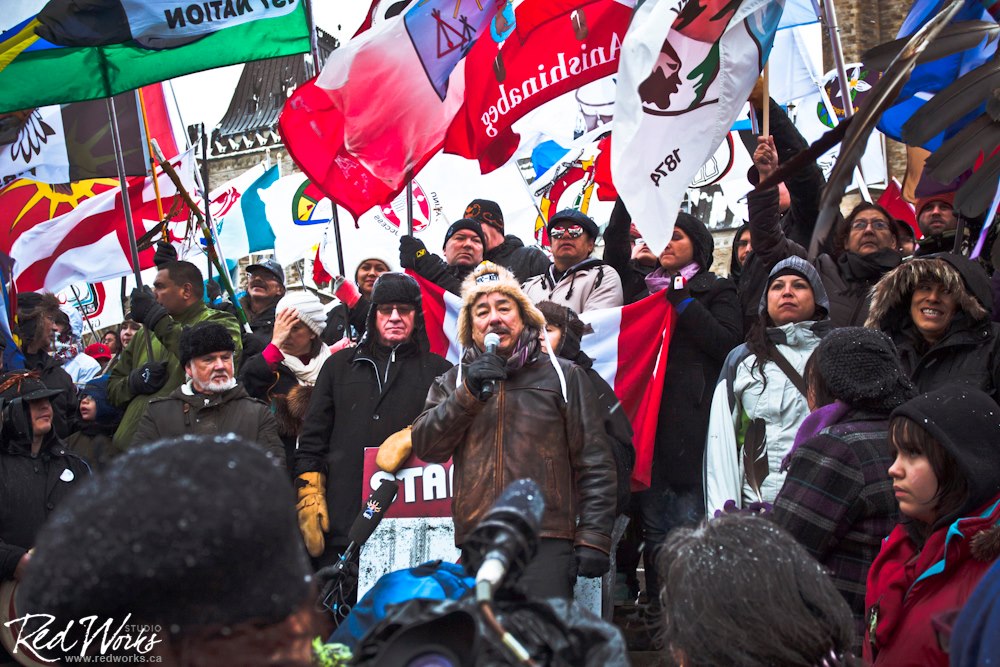 I’m not aboriginal, but I spent the last year writing a thesis about female native activists who are fighting for equal rights in Canada. I questioned my own legitimacy in telling this story, and struggled with fear of misrepresenting my sources.

While working on the project, I read Seeing Red: A History of Natives in Canadian Newspapers (an excellent and thoroughly depressing account of two centuries of destructive misrepresentation of aboriginal people in Canada). I knew I was carrying that long history of terrible reporting into the homes of my sources.

But I also knew that hearing the women’s stories made me feel the same way I did about Sumas Lake. I couldn’t believe what was happening. I can’t believe how few people know about it.

McCue says non-aboriginal reporters need to report on aboriginal issues, but as journalists, not cheerleaders.

“We’re there to report the news, to tell both sides of the story. . . . Most people will appreciate and understand that you’re not there to be a cheerleader, and that you’ve got a job to do to ask tough questions,” said McCue.

The failure of the Canadian media to properly report on First Nations is more systemic than any one journalist. It’s a problem that’s deeply rooted and intimidating to tackle.

That’s why we, the new generation of storytellers, need to tackle it together: because over time, well-researched and accurate stories about First Nations (like the ones you’ll read in WORST) can build up into something that is a true reflection of aboriginal life in this country.